the top brass at the Pentagon had been hounding him for weeks....ever since the Wings data got solid enough for it to be entered into the Winningway data base.....what the hell did this have to do with the military anyway...... 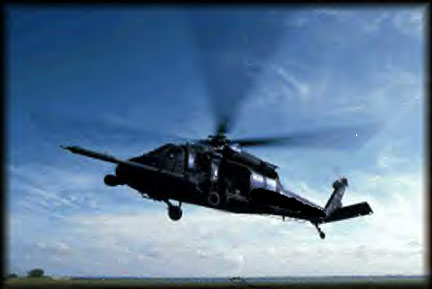 he knew they were rabid about the possible military applications of winged creature...human or not...but really....weren't they putting the "cart before the horse" on this one.....

......the fetus or what ever it was wasn't anywhere near birthing.....he'd heard the "Sky Woman" scenario.....the blathering of superstitious indigenoius people trying just as hard as he was to plum the truth of it......he'd give them that much...afterall anthrpology was a science

unless they came with guns 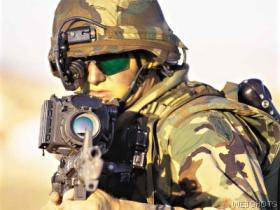 he had no intention of relinguishing the creature after she/he/it was born.....

they came with guns

OH BOY! This doesn't look good... except maybe someone will point their gun at old Doc Markem and bring him down a notch or two! Oh what is NEXT??? Great as always Nan!
Saturday, June 3rd 2006 @ 6:33 PM